Android Q is now Android 10. Breaking the 10-year history of naming Android releases after desserts, Google on Thursday announced it had officially named the next version as just Android 10. In the official blog, Google noted that it is changing the way it names the Android releases to make it clear and relatable for global users. Until now, each version was named after tasty treats, or desserts, in alphabetical order.

Android 10 also comes with a refreshed logo with the Android robot sitting on top. The colour has also been changed from green to black for better visibility. It's a small change but Google found the green was hard to read, especially for people with visual impairments. Google will officially start rolling out the updated logo with the final release of Android 10 in the coming weeks.

"First, we're changing the way we name our releases. Our engineering team has always used internal code names for each version, based of tasty treats, or desserts, in alphabetical order," said Sameer Samat, VP of Product Management, Android, in a statement. 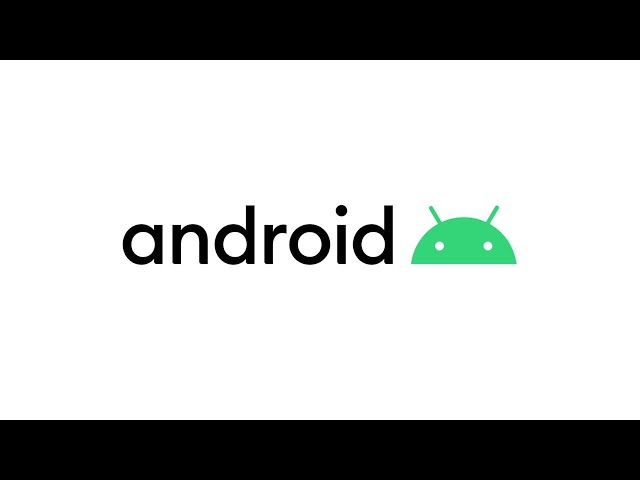 The naming tradition has become a fun part of the release each year externally too, like Android Lollipop or Marshmallows.

"As a global operating system, it's important that these names are clear and relatable for everyone in the world. So, this next release of Android will simply use the version number and be called Android 10," Samat explained.

"While there were many tempting 'Q' desserts out there, we think that at version 10 and 2.5 billion active devices, it was time to make this change," he added.

To recall, the first publicly available version of Android – 1.5 – was known as Cupcake.

Here's a list of past Android versions with their names: